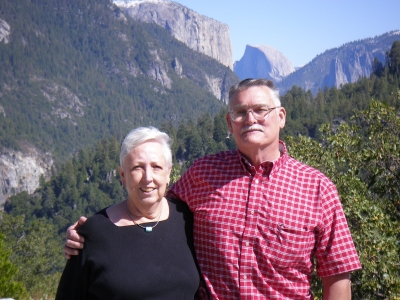 Mary Dillon, 70, of Washington, UT, passed away March 29, 2017 in St. George, UT, from asthma induced C.O.P.D. Mary was raised in CA, attended ASU in Tempe, AZ and lived in Pleasanton, CA from June 1976 to June 2013. Mary married Michael Dillon in July 1970 and together they had two wonderful children, a son, Morgan, and a daughter, Emily (Gary Hood). Mary was very proud of her children, son-in-law and three grandsons, Justin Hood, Christopher Hood and Aaron Hood. Mary and Mike retired to Cheyenne, WY in June 2013 and moved to Washington, UT in October 2015. Mary&#039;s family vacationed in Zion N.P. when she was young and Mary fell in love with the red rock country. She was very happy to wake up each morning to the sun rise setting fire to &quot;her&quot; mesas. When she was able, one of her favorite outings was to attend the Friday BLM Brown Bag lecture in St. George. Mary had many passions outside of her family, including jewelry making, crocheting and volunteer work, but her three main passions were people, travel and history. Her passing was quiet and peaceful and, now, she can breathe freely. She was cremated at the Cremation Center of Southern Utah. Per Mary&#039;s request, there will be no public service. Family and friends will gather for a remembrance in Cheyenne, WY at a later date